The next Literature Live! Evening features a very special book, historian Ramchandra Guha`s seminal book, India After Gandhi, now being reissued in a special tenth anniversary edition. Its subtitle, ‘The History of the World`s Largest Democracy’ is more than apt, such is the book`s scope.

The author will be in conversation with Naresh Fernandes, Founding Editor of Scroll. in, at NCPA`s Little Theatre on Friday, July 28 at 6.30 PM. We were unable to get a larger auditorium which the evening undoubtedly needs, so do come early as seating is on the usual first come, first served basis. 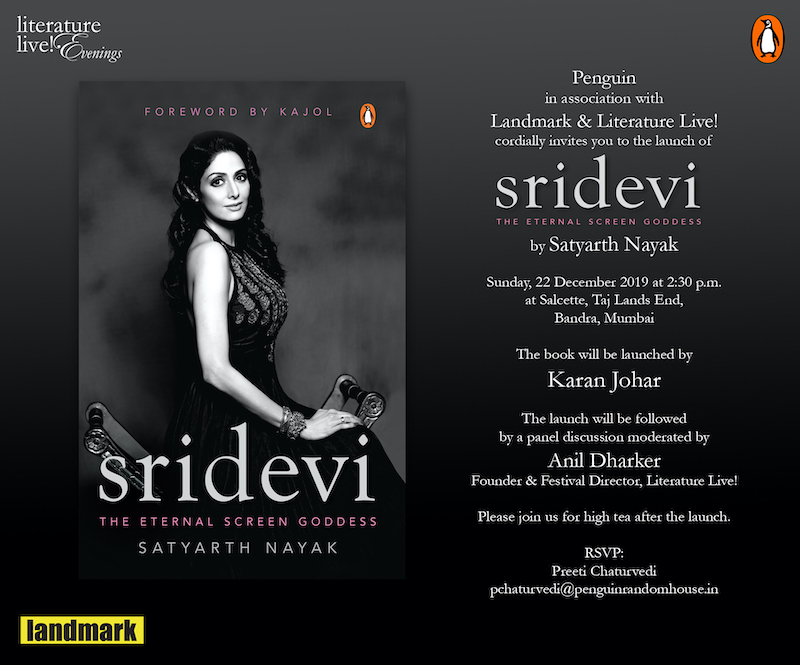 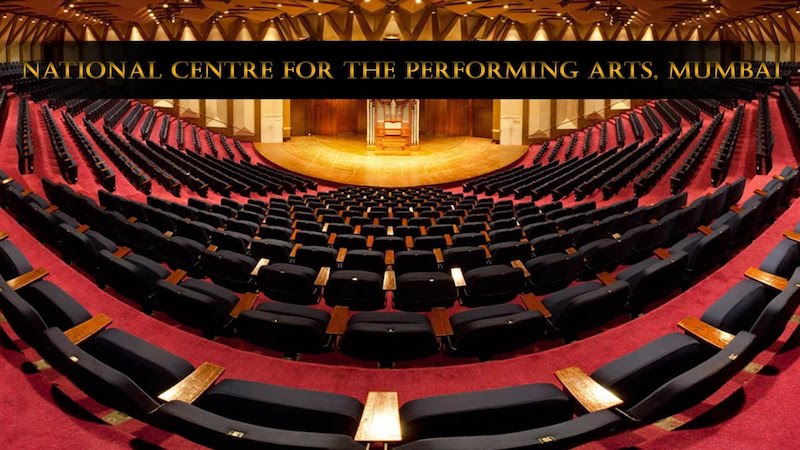 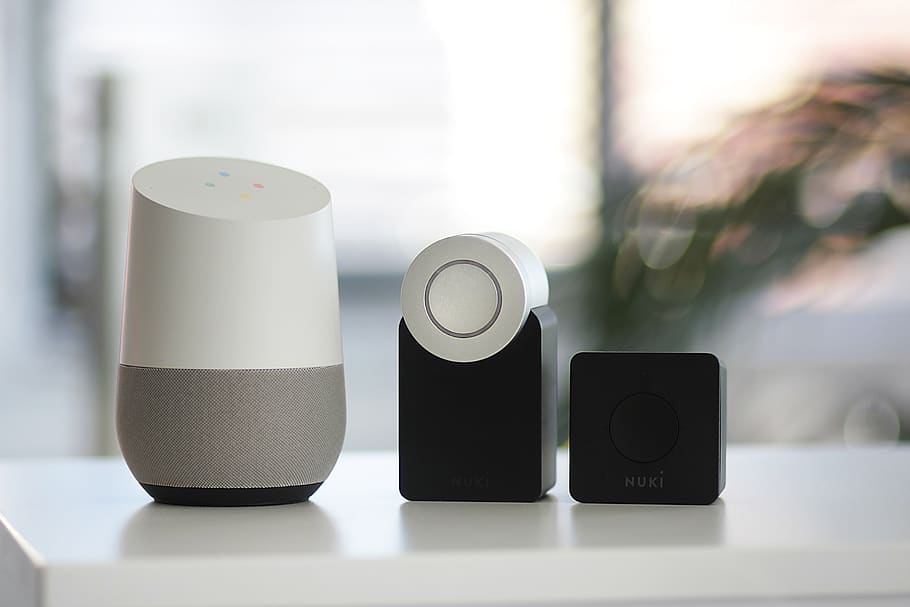 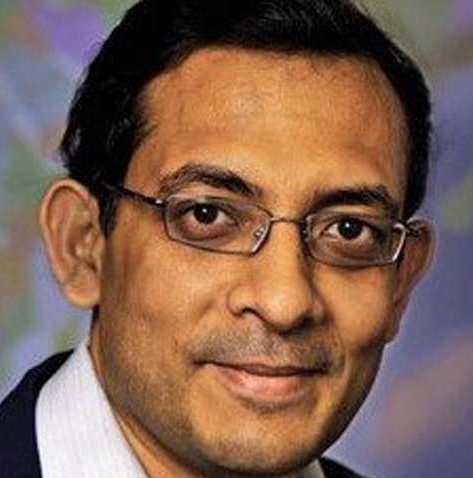 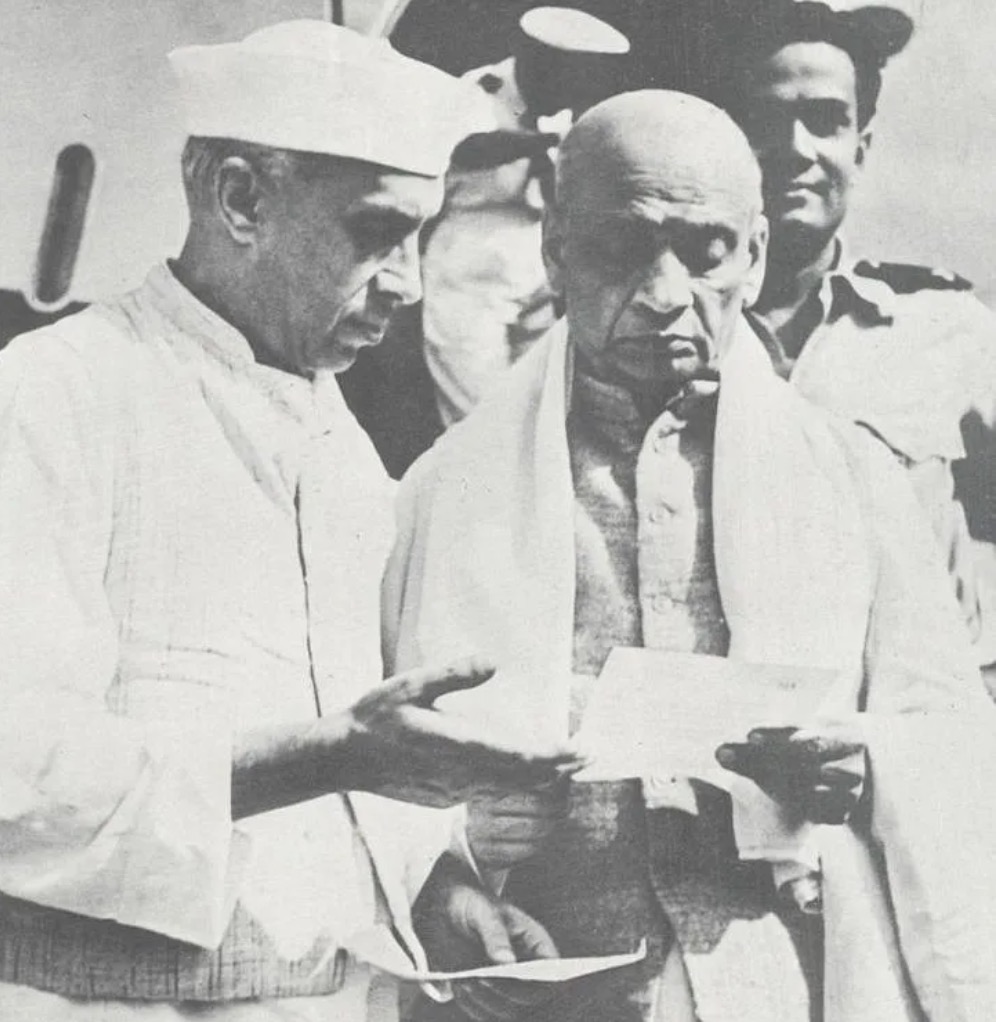 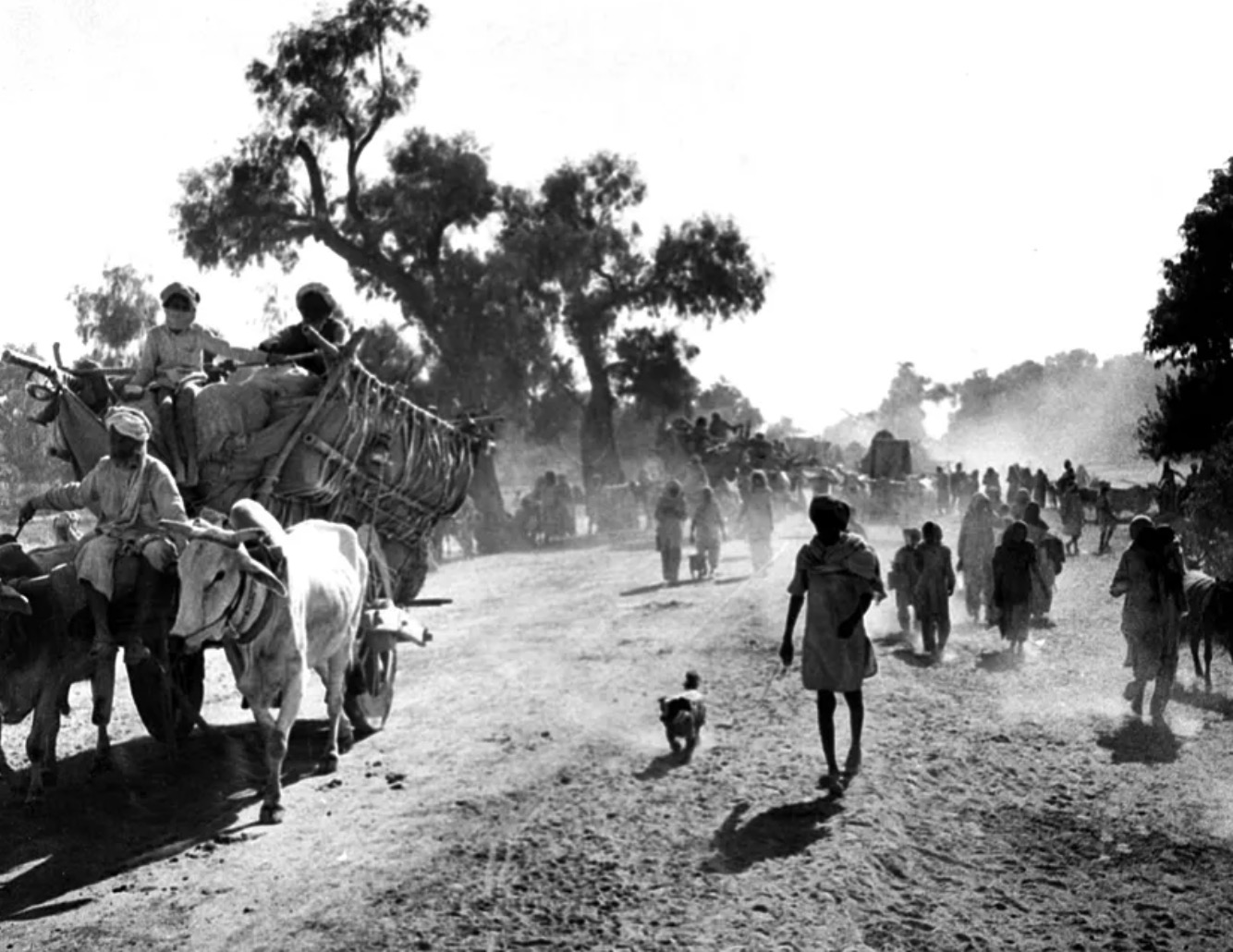 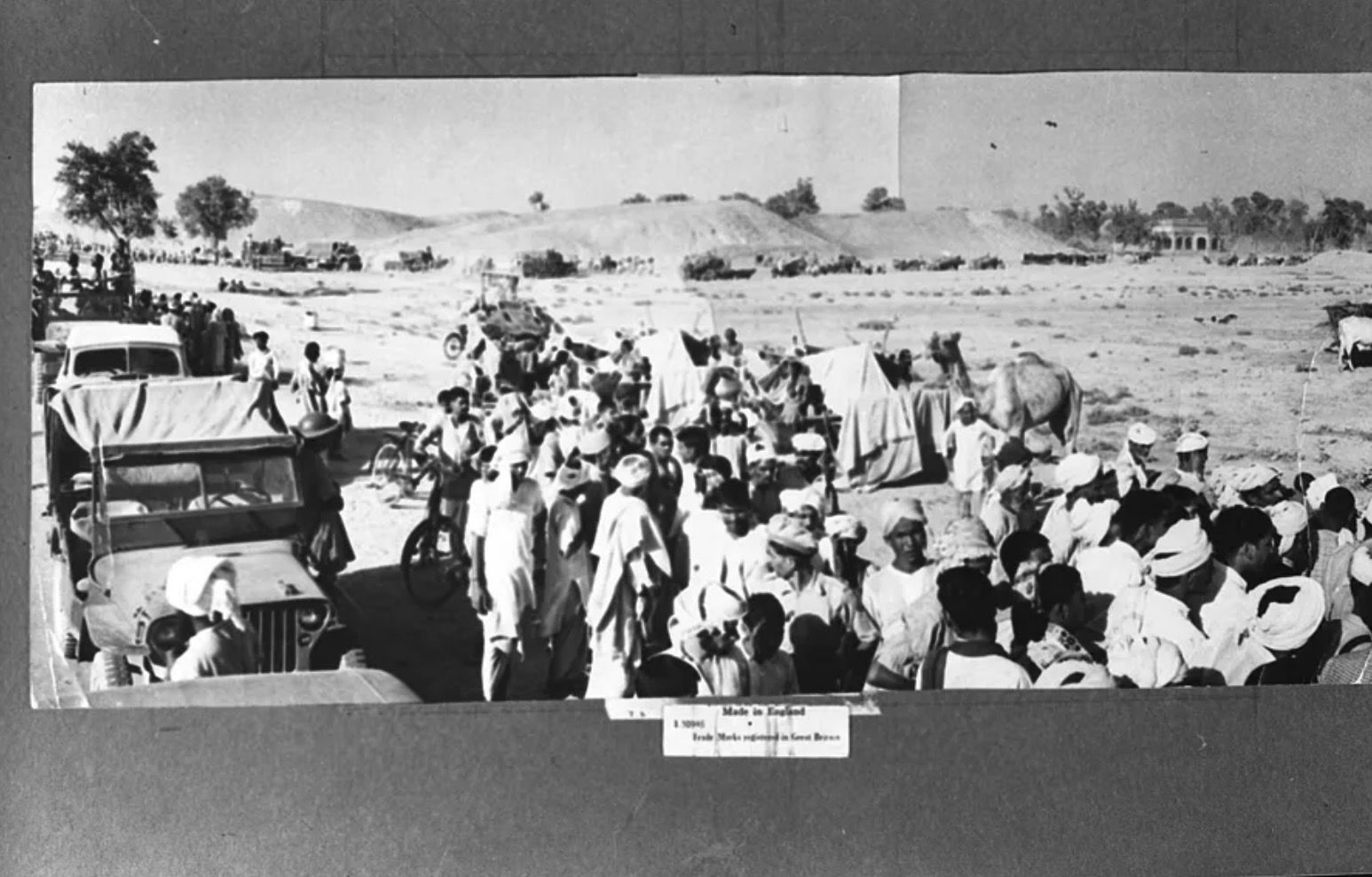 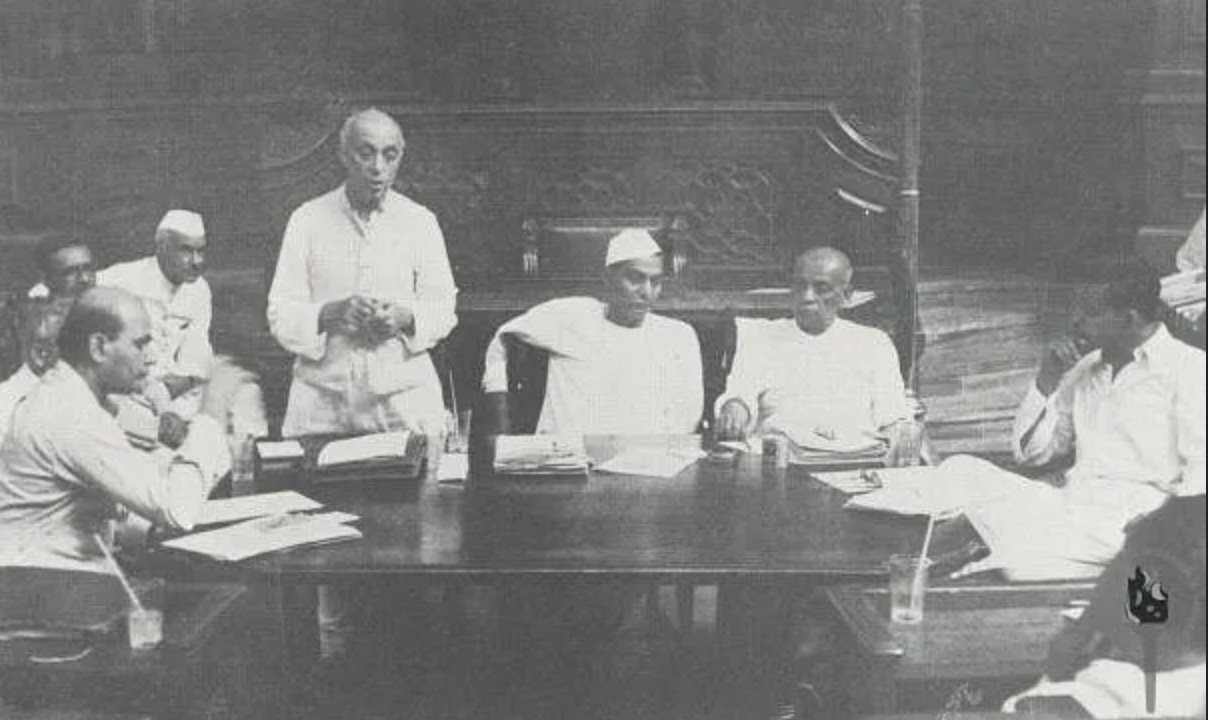 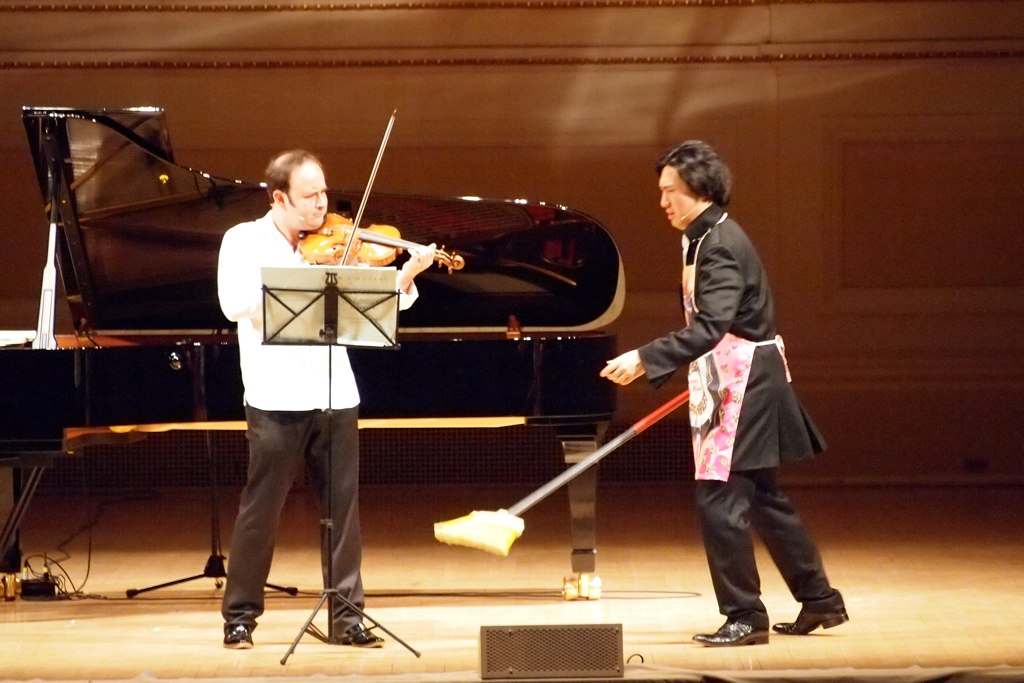